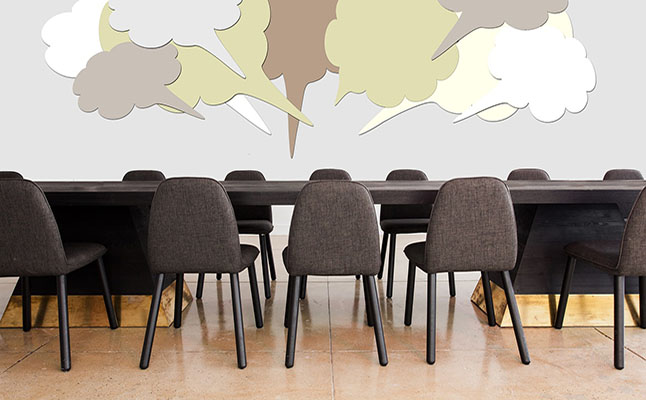 One of the keys for an organization to be productive, and at the same time enjoy a healthy and positive work climate, goes through the level of integration and maturity of its group of middle managers.

The great challenge of this position is enormous and often requires a specific and constant accompaniment. In this article I want to reflect on how to be a middle manager and not die in the attempt.

There is no doubt that companies are becoming thinner in terms of power structures, which means that the pyramid shape is losing height. Obviously, we are still a long way from organizations based on holacracy as a system of organization, where authority and decision-making are distributed horizontally.

Moving from the pyramid to the circle requires postmodern organizational cultures that foster a more autonomous and collaborative way of working, based on trust and co-responsibility.

Although there is still a long way to go, more and more organizations are showing signs of this new way of operating. But the reality is that today’s “classic” organization still largely bases its way of operating from the distribution, and even the “game,” of power.

The figure of the middle manager is key to understand how this power is distributed. In environments where this position is confusing, unclear or disproportionate, this particular group may suffer greatly in the discharge of its responsibilities.

Likewise, in large companies with many hierarchical levels the feeling of contribution of value and sense of co-responsibility on the part of the middle manager can be very low; While smaller organizations, or with less hierarchical levels, can put a lot of pressure on this group that can suffer a lot if it is not well prepared and integrated into the company.

Tips for surviving being a middle manager

The middle manager is, by its nature organizational, the function that means to be the “bridge of union” between the objectives of the Management and the desires of its Employees. In this sense, the occupant of this position must assume that the responsibility is based on focusing on both needs while trying to achieve them at the same time, knowing that there is the big challenge, since they can often be seen as antagonistic.

The very experienced middle managers with a mature leadership are those who do not give up looking for these points of union; and the more junior or inexperienced are those who position themselves quickly in one direction or another.

In the (very common) case that the middle manager has been in the past promoted from positions of lower levels of the company, the temptation to make a main emotional connection with those who belong in lower positions will be very high and therefore will be identified more with their needs, moving away emotionally of the positioning of their superiors.

This is so since their “tribal” bond of origin continues to linger on some level with people who were formerly their “companions,” rather than seeing them as “subordinate.”

This often means that many middle managers refuse to be seen as “bosses” and prefer (and even manifest) their desire to be treated as before; which is an impossible thing since the rest of their team perceives them as someone who is no longer one of their “own.” 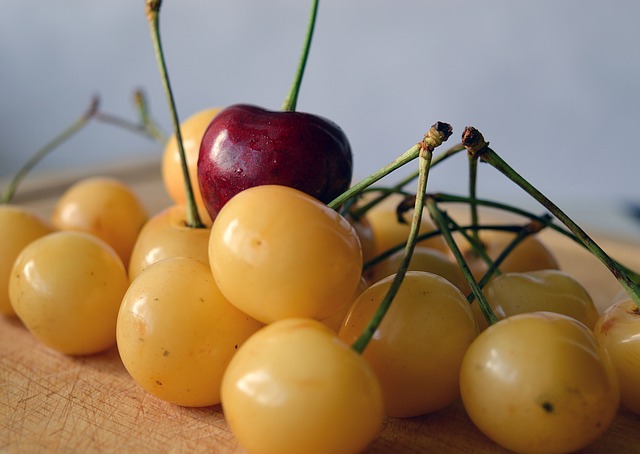 At the same time the middle manager continues to “live” more the reality of its direct collaborators since the coexistence is usually much greater than that with their respective managers, who in some cases see very little. That is why their level of empathy with the needs of “their people” may be much greater than the empathy they have with the needs of the upper management group.

In any case, failure to fully assume responsibility as a middle manager is the main impediment to making a valuable contribution from this position. Assuming that emotionally is not part of the group “below” or “above”, will give to the middle manager much peace to do their work; As the middle brother, it takes time to integrate that is no longer the small, nor is the oldest.

Very often it is easy for the middle manager that has not managed to integrate the dual approach to position publicly themselves in one direction or another, taking only part of the postulates of “the ones below” or “the ones above”, and so transmit it to the other party.

This happens, for example, when the middle manager believes that the decisions that come from above are not the right ones, because they are not the best or are unpopular for their direct reports. And at the same time they complies regarding the orders by letting their people know that they are not happy with this but they must be fulfilled it because their bosses have decided it.

Every time that a middle manager does this it is transmitting a clear message to its direct collaborators that the Management is wrong.

Middle managers with little experience and “teenager” leadership can cause, although obviously not their intention, distance and distrust between the different hierarchical levels of the organization. At the same time, doing this they show their teams that they have not leadership impact and power, inviting direct reports to jump over them in future occasions.

On the other hand, expert middle managers with a high impact on their leadership are those who struggle constructively with their superiors to align themselves with their decisions (making demands, as well as concessions), but when they fail to do so, they also make the decisions of their bosses as their own ones, and so transmit it to their reports, without questioning the top managers. Of course, they continue to seek at the same time an agreement with their managers to agree in a satisfactory solution for both parts.

One of the simple actions that help the middle managers very much in order to be able to do their work, and thus not to fall into despair, is to take advantage of the opportunities they have to explain their role as a corporative “bridge”, explaining (to the superiors and the others below) their intention to integrate the requirements of  the Management goals with the needs of the employees.

By doing so they transmit to the environment that their leadership is integrative and whose function is to add and sum up, not to distance or divide. 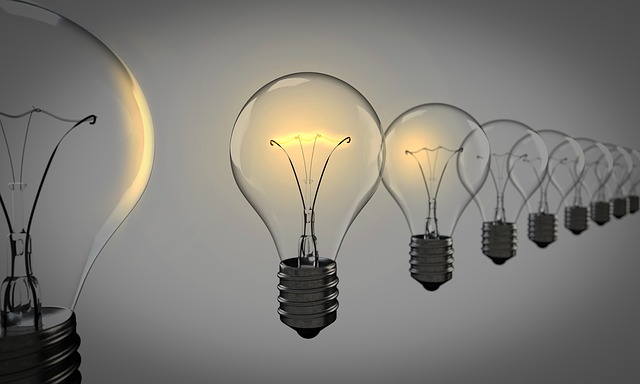 And to finish, I allow myself to reflect on the reaction (very healthy), when a middle manager have in a situation where they feel that they are not being “considered.” This can happen when one of their direct reports goes to the boss of his boss, or it can happen when the upper manager goes directly to a report two level below in order to solve some matter.

This may happen because the same organizational process is giving signs that communication, operational fluidity, or perhaps the maturity of different leadership styles are not at desirable levels.

So every time this happens this is a great opportunity to reflect on what makes people (superiors or below) jump the middle managers.

If a middle manager focuses it in that way, will undoubtedly contribute to improving processes and improving their own leadership; And at the same time, will accept (and also encourage) their team members to do so more often for the good of the company’s productivity and for the good of its employees. And, by the way, we will gradually flattening the pyramid…