How to comply with the team’s action plan (2/2) 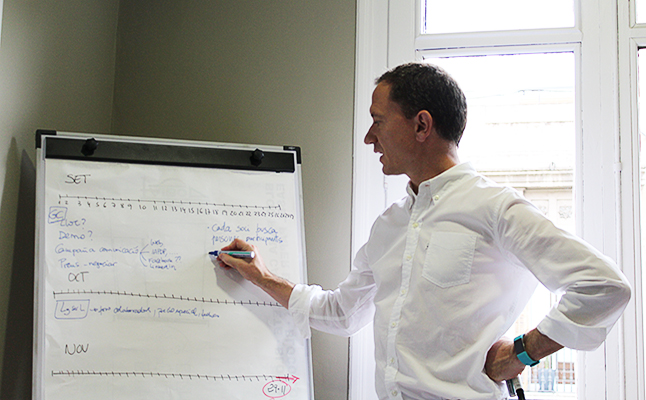 In the last article, I talked about the importance of teams stopping from time to time, and reflecting on their value contribution in the organization. And, in doing so, deciding what it will be done differently to increase its productivity, as well as the positivity, of its members. Today we will see how to create a successful team action plan.

For the team to have a roadmap to increase their high performance, it is necessary to look beyond the plan itself, in order to understand that it is a process that begins before it exists, and it continues once it has been created.

Requirements for the team’s action plan

Following my experience working with teams, here are some requirements to make action plans that give a great result.

There is no plan if before you don’t know where to go, and this latter is also not known if before we don’t know where we are as a team. Before any action plan it is basic to analyze what works and what does not, and what has been done so far. To do this you have to understand all the organizational and personal needs that have brought the team to the current situation.

Individual interviews, and collection of qualitative and quantitative data to perform an initial audit, will be key elements in this initial phase.

Within a team coexist as many sensitivities and visions as people integrate. They are very likely to have different perceptions about how the team is and what it needs to be stronger, and to make its members feel more comfortable.

At the beginning it may even some people show up against, or lazy to start a process of change. That is why many team leaders “force” their team to carry out development actions. To some extent this can become normal, but what happens is that it cannot become a feeling that lasts if you want to create an agreed action plan that is successful.

It is essential that the team members work deeply on the action plan and make it their own, and for this to happen it is necessary to listen and respect all the voices. No voting, no majorities, and avoid falling into the temptation to pause the needs of those who are shown less active or less expressive within the group.

To create a good plan of action, a certain liturgy is required. Creating a new and inspiring physical space, where the team meets to make it, will be desirable. To give a before and a later it is good that the team disconnect from their usual environment that consciously or not, is a constant reminder of their resistances, blockages and toxicity.

Finding a place close to nature that connects people with feelings of harmony and wellbeing will make it easier for them to be more responsive and proactive to connect with the necessary change. 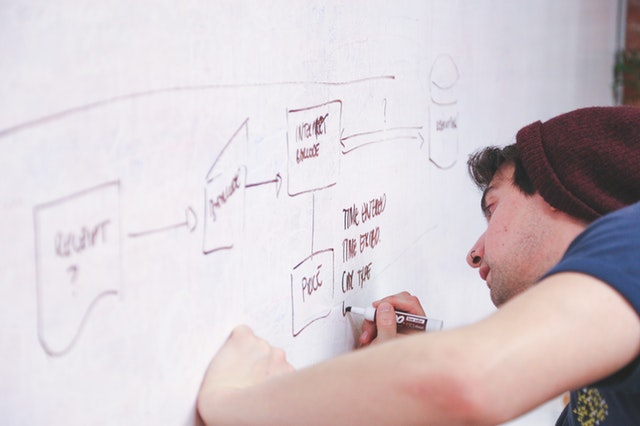 If the previous point has been successful, it is easy for team members to experience a sense of inclusiveness and enthusiasm to improve as a collective.

This energy is extremely important for the future success of the team, which cannot be missed until it dies.

When the team is already in the maelstrom of the day to day, it is imperative to maintain the spirit of the event lived, through reminders and conversations among its members, so that it can be “anchored” in a sustainable way and so that it lasts as much as possible.

If an action plan does not have activities or tasks that are specific and tangible, it can hardly generate real movement in the team.

Very often they are given for good some confusing or indefinite actions, that don’t have a define responsible, that are of difficult measurement, not located in the time, or more serious still, that don’t meet with a real and clear objective that has been pursued.

In these cases, it is necessary to raise the rigor in order to clarify these actions in an understandable way for all

Once the team decides to build a development action plan, and especially after an event that is a turning point for them, it is essential that the managers understand that from that moment their work of accompaniment and leadership to the group contemplates two clear focuses or needs:

And so important is the first as the second, at least during the development period of the team, which involves including them on the agenda of the team, overcoming the temptation to go to the urgent and pause the rest.

When the manager gets disconnected from the agreement during the days, is giving permission to the team to do the same, and not to respect the action plan.

Very often the members of a team believe that their development action plan means an increase in actions that accumulate to those that already exist at the operational level, and that to mean more workload, are paused systematically.

For this not to happen it is important to relate, as far as possible, the actions of the plan to the pending tasks of the day to day of the team. In many cases carrying out these development actions will facilitate and simplify the regular projects and ordinary actions of the team.

It is about looking for these links to get both tasks not seen as different things, but synergically complementary.

And finally, we must take every step, even a little one, that the team makes in relation to the fulfillment of the Action Plan, to be grateful with its members because of the movements done.

The celebration and the recognition for the effort made, as well as the partial successes achieved, will serve as motivation to follow the path of the development of the team.