How to reduce reactivity on the teams 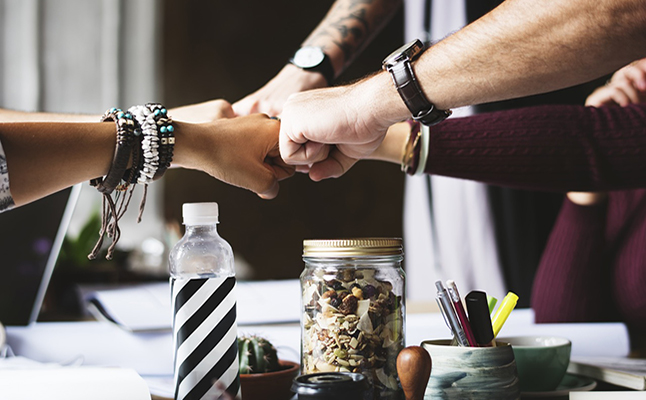 Any team, as a group of people that they are, live moments of high productivity and cohesion among its members, as well as inefficient and toxic situations. That there is more of the first, and less than the second, will depend a lot on the ability of its members to manage conflicts and moments of disagreement. For this it is important to reflect on how to decrease the reactivity on the teams.

Any individual continually lives episodes where he expresses his best version, and at the same time are also easily identifiable his most mediocre or even dark moments. As we all have of both, and everything has its reason, it is good to start to become aware of when we get our most resonant side, and when our impact is more dissonant.

Examples of reactivity in the teams and its main antidotes

Next, I point out some reactive practices existing in the teams that, if their members manage to minimize, the effectiveness of the team will increase exponentially

It is very easy in any team to see people adopt very vehement or dogmatic behaviors, betting on a clear positioning, and clearly distinguishing themselves from others.

In this sense, many professionals believe (even at not so conscious levels) that, if they do not defend their beliefs with determination, they will not be respected.

Absolute truth, utopian and absurd, can never be defended. That is why any leadership that greatly abuses “white-black” patterns will not be productive or sustainable.

As there is a part of truth in each of the different positions, it seems obvious to promote a leadership that feels more comfortable managing by the different shades of gray, knowing how to appreciate the best of each part.

Antidote: A good way to begin to diminish the ways of thinking and acting the “narrow focus” is through curiosity. This will allow us to really delve into why people do what they do, or say what they say.

Any team also has members who need to remember how good they are, or how well they have done it.

This is, as it seems logical to think, a consequence of low states of self-confidence or even very concrete strategies to get better rewards or benefits within the organization.

The truth is that this can be perceived as excluding and create distance, or lack of confidence in the group.

Antidote: Humility is a great resource to minimize this reactive pattern. It will make it possible for the person to make others shine, while at the same time raising their own credibility in an indirectly manner.

Say “yes” when you are really thinking “no”

One of the great ills of any team has to do with the excessive complacency among its members. Often, the desire to belong to the collective, or the desire to preserve harmony, causes its members to “act” with masks, without being authentic in their opinions or actions.

Antidote: A good way to begin to diminish complacency is to take courage by taking risks that allow the internal positioning to be shown in an authentic and natural way, and in doing so, to learn how to manage one’s own impact on others.

Very common is also the effect of rumorology within the teams. Everyone says that it is a harmful practice and not beneficial to the productivity and positivity of the team, but the truth is that most people apply it at some level.

In fact, we do not realize that when we are promoting it we are throwing stones at our own roof, because when it is exercised, we become executioners in the present, as well as potential victims in the future.

Antidote: Neutrality is a great ally that should never be abandoned when we play as a team player. We are all on all sides and we all have our best version and our weaknesses, so that it is useless to position ourselves as the “chosen ones” or those who are right. Everything is always relative. 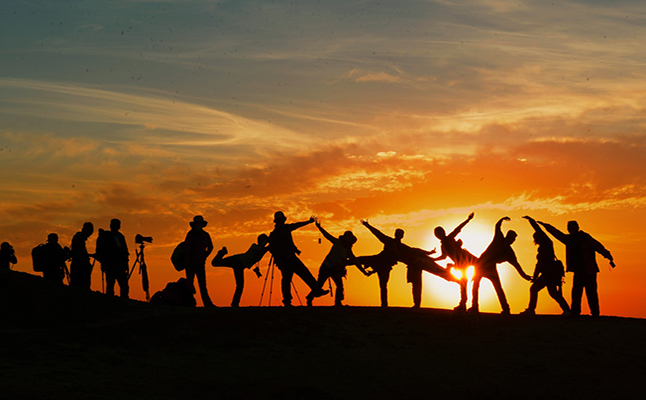 In a team we can see how the perceived power of each of its members (rank) can manifest itself in many different ways. Examples of it, we can see the hierarchical rank, the age, the academic training, the seniority in the team, etc.

Abuse of rank occurs when its exercise restricts the freedom of exercising other roles, or ranks, within the same team, which causes high levels of conflict.

Antidote: In order to integrate ranks within the same team, it is necessary to learn to share with high levels of generosity, and vulnerability to express one’s own fears and needs.

Fear of assuming the Rank

Likewise, it is also common to see team members who do not dare to assume as responsibilities within the group, rejecting the leadership the situation claims.

Perhaps for fear of not measuring up to the expectations, perhaps because they have no experience, or to continue in a comfortable and harmonious environment, these people decide not to go one step further in their leadership. Examples of this, could be not assuming the hierarchical, as well as technical, or social leadership needed at that moment.

Antidote: A good way to start assuming rank is to look for ways to increase engagement with yourself, and with others. And do it gradually to integrate these new responsibilities as own and as desired.

And you reader, what do you need to contribute more to your team?