How to take advantage of team coaching

If you are dedicating to team development, you must to know that.

One of the great obstacles that we will find in companies when we offer our services is going to be the return on investment of the coaching programs that we are going to carry out.

That is why, we as professionals who accompany the teams in their pursuit of excellence or high performance have to focus increasingly on ROI (Return of Investment) in team coaching.

This is an issue that accompanies me from almost my first professional experiences, since as a professional in human resources for more than twenty years, I have been dealing with this aspect in my day-to-day work. Especially people who are dedicated to the development of people know how questioned their proposals will be in terms of professional growth, as their work is related to intangible and immeasurable.

Just as a process engineer or a buyer technician (to put two examples) have relatively easy to show the return of the investments of their contributions and projects, a team coach does not have this advantage. The first two can easily demonstrate the contribution of value in terms of greater production or saving of time or money. The coach, on the other hand, is going to be at the expense of the perceptions of the assistants or sponsors of the project who will ultimately be the ones who will judge their usefulness and transference in the business. 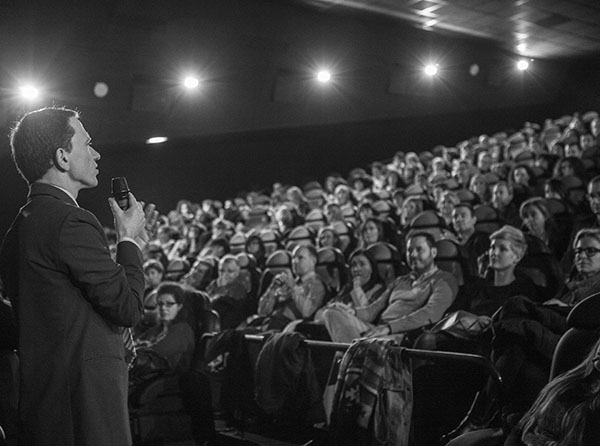 A few weeks ago I was starting a coaching process with a management team and when we were in the phase of setting the alliance the director explained that she had doubts about the actual final benefit of the process. I could even perceive how other people on the team could ratify the words of their manager.

It was really good that this concern arose from minute zero, because it made possible to create a climate of honesty and vulnerability from the beginning. This statement, in addition, was also giving us a lot of information about the culture and even the past of both the team and the organization itself; which made that this coaching process a good opportunity to create a turning point in the awareness and in the real development of the people of the team.

On the other hand the good news is that people who participate in development processes have their own perceptions about what is working on it, and in most cases become prescribers of these programs.

For example, the director of the team previously mentioned, wrote me an email two days after the first session saying that she was very surprised and satisfied about what happened during that first intervention. Again, this was an indicator that it is beginning to generate a turning point in the dynamics of this particular team, and all this thanks to their courage, and especially of their director, to bet by the intervention in spite of the initial doubts.

But sometimes, perceptions are not enough, as they may crash against the voices of the organization that are more agnostic to such interventions. In these changing times that we are living, some Top Managers highly conditioned by financial pressure, have adopted lines of intervention based on the short-term, questioning investments in the development of teams and professionals as low transfer in the results of the business.

How to Build ROI in Team Coaching 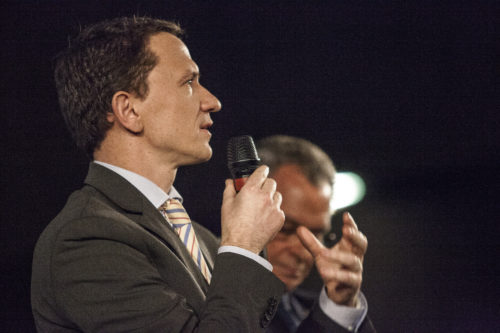 For this reason it is important that the professionals of the field of the people and teams development make an effort to make a good follow-up of the return of the investment of the processes of coaching that we initiated. For this it is important to consider the following aspects:

Often coaches start working with the teams without spending enough time understanding the current situation of the company and the life of the team. That is why it is important to know well the episodes of the team in the past, as well as the organizational culture to which they belong. In this sense, the coach must know how to capture the details of the environment in order to better understand the purpose of the intervention to be performed, but without being influenced by the inertia of the company culture that may lead to conditioning or directing their work.

It is also good to talk before, during and after the coaching process to the different stakeholders of the company and who have their own vision and perception of the performance of the team. In fact the internal customers are those who in the end will legitimize and approve the investment made by the organization in the growth of this team.

During the whole coaching process it will be good also to carry out a concrete monitoring of those qualitative and quantitative indicators that the team believe will show their evolution and growth as a productive unit. This will make the same members understand their progression, as well as the increase of value contribution within the company thanks to its collective development.

In this sense, I always recommend making initial measurements or audits, using tools that measure the productive and positive factors, as well as creative and reactive factors of the team, in the initial moment and after a few months after the intervention.

So we must always remember that it is not enough to get good results, we also need to know how to communicate them. In this way confidence in this type of interventions will continue to increase exponentially.