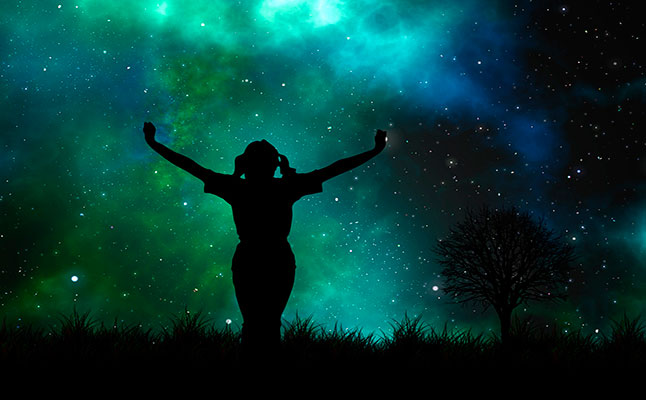 A few days ago, I had a coaching session with a manager of a company that I am lucky to have as a client for some years now. It is a process already advanced and where the coachee is a person with a huge commitment to his own professional development and to the people around him. During the session, he told me something that made me think of an important competition of the leader or team responsible: To Make Others Shine.

You who are reading this article and have become mothers or fathers will agree with me in the following statement: We all want the best for our children and want in our heart that they even get to overcome achievements, throughout life in academic, professionally, and achieving a higher level happiness.

So much so, we took any time when we are with friends or coworkers to talk great things about our kids. In fact, we are primarily responsible for their learning and development in many phases of life. In part, if we look from a deterministic perspective, we are sowing consciously or unconsciously part of his future successes or failures.

This has some similarity to the relationship established between a manager and colleagues within an organization. Obviously no blood bond, but there is also dependency link. In both cases, they are beacons that light the way of others who want to make way within a larger system full of obstacles and darkness. 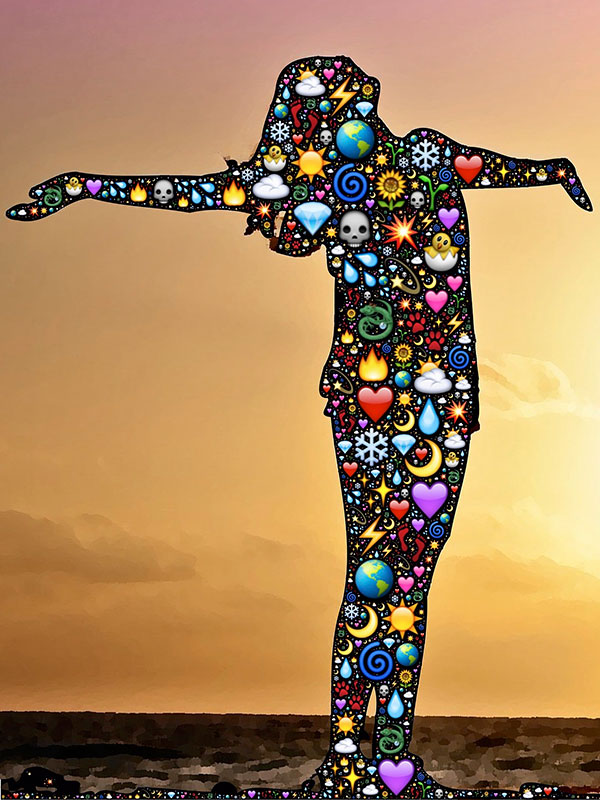 However, in the work is not always the manager who makes the others shine, as does the mother or father with his son. Pressure, competitiveness, distrust, fear of failure, fear of being relegated … There are many reasons why these leaders forget or dismiss give prominence to its employees.

But sometimes, and I think we are more than what we might believe at first, we are witnesses of leaders who want that the members of their team shine for the organization in order to see them as real stars.

This coachee repeatedly told me how much he appreciated and even admired one of his direct reports. So much so, that had no qualms about telling more than once “I’m your fan,” and delegate to him some management responsibilities, as he can see in him a great potential for the future of the company.

This is the basis of leadership, not being afraid to publicly enthrone our employees and even put them in front of us when we value that their contribution can be better than the own one at times. Without clinging to the status quo, without claiming to have everything controlled, banishing the belief that the person responsible should always be above controlling everything.

Once another manager told me something that I still remember: “I work with my team with the idea that in the future any of them can become my boss.”

This is the leadership that individuals and organizations need, and the good news is that we know how to do it.

I leave a link to a funny video where you will see the difference between the desire for an individual impact and the desire to make others shine. When we give the stage to the other, the final work is more beautiful in the eyes of the beholder.