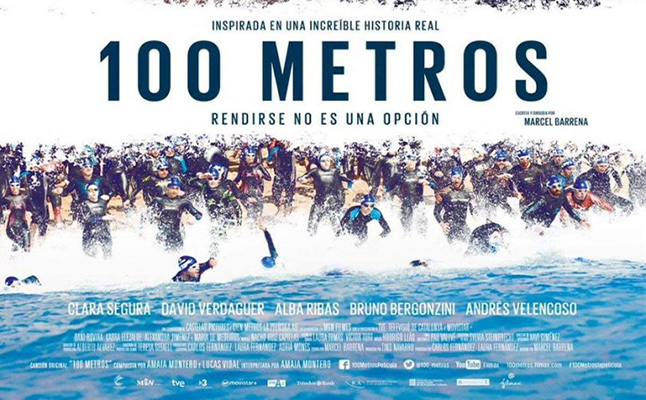 “100 meters” is the name of a movie. This is a Spanish production that premiered in the autumn of 2016, and recently I had the opportunity to watched it. Beyond being able to see again in action two great actors that I like, Karra Elejalde and Dani Rovira, the film is very special by the story told, as well as by the personal reflection that each spectator realizes after.

Explaining a real story is already something that predisposes to live intensely the storyline from the beginning to the end, and in this case Ramón Arroyo, that suffers from multiple sclerosis, is the true and great protagonist behind the cameras.

Every time a biographical film strikes me, and thrilled me by the vital burden and the lived experience, I have the habit of searching for information about the real characters of history in real life. And in this case, was very easy for me because there is a lot about the life and social project of Ramón.

Ramón is not only suffering from a degenerative and treacherous disease, but he is also someone who has assumed with fortitude and great humility his role as spokesman of the spirit of overcoming, positivity, and resilience capacity before the bad drinks of life.

Someone who has understood that there are times when life chooses you as a guide and teacher in knowing how to connect and integrate the stark reality of present life, hoping to achieve the future dream. In these cases, it is when the person understands that its cause ceases to be only its own, to become the cause of all.

Once informed of his fateful diagnosis, and in the hard beginnings of the disease, Ramon insisted on getting a small achievement that consisted of walking the 200 meters that separate his house from the nearest metro station, something unthinkable according to his doctor by then.

But in the end, these few meters became something else. Something unimaginable. Something unattainable even for the vast majority of healthy people.

In life, we all have our “200 meters”, what we think we cannot achieve, or what our surroundings tell us callously that is not within our reach.

But life, sooner or later, shows us that personal conviction is that which resides inside every human being. And it decides when it is time to dare the reverses that life is leaving us in the way.

And the good news (there is always good news) is that these challenges are won more times than we imagine. 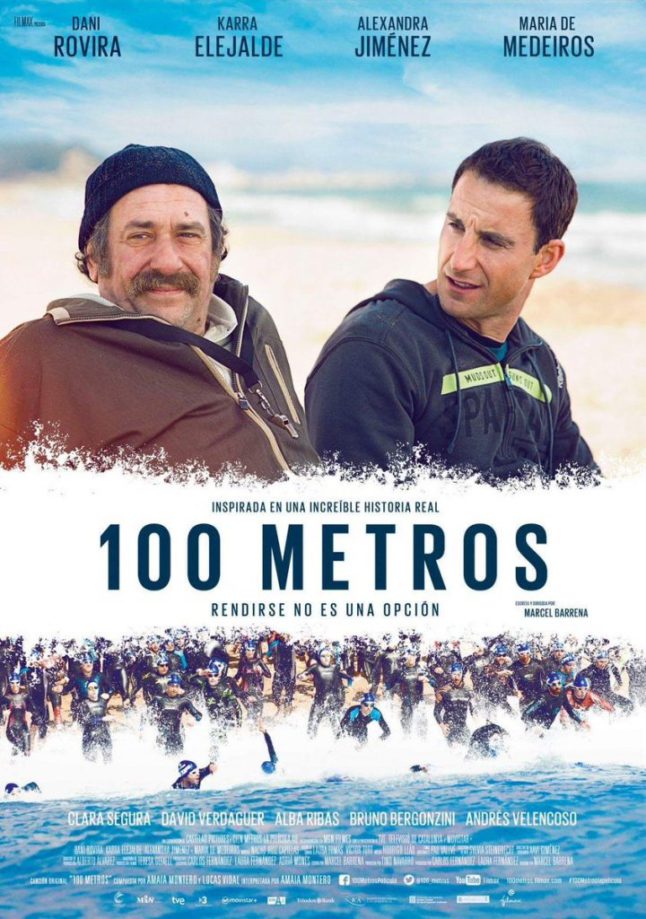