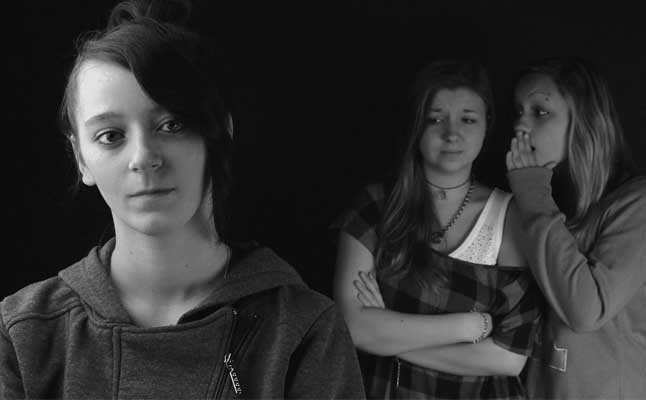 A few days ago, I was reading the digital version of a newspaper and came across a story that touched me and made me think. It was about an American judge that during a trial realized that the accused was an old high school classmate. Life takes many turns, but in any case, the judge was not expecting to find precisely that person on the bench of the accused. This is a true story that makes us think about the systemic approach to things.

Very often, we judge people by what they do, they say or even for their ideas. We do this because we feel that or are very successful in their approach, or believe they are wrong in a big way. Obviously, and although we are not aware at the time, this happens because our past have made us label things in a certain way or another.

We also tend to individualize the labels, which means, that we like to judge considering a part and not the whole. It is at this time when the trees do not let us see the forest. It is in these situations when we become “blind” of reality. Example of this is when we criticize someone for conduct or socially unacceptable act, but we forgot to observe the environment, perhaps hostile or threatening, that has caused this attitude of the person.

The famous phrase of Jean Jacques Rousseau (“Man is good by nature, it is society that corrupts”) makes us reflect on the clean and creative spirit of human beings in front of a reality that constantly test us to try to keep this clear and potentially constructive energy.

That is where we return to the American judge and her former high school classmate, now accused. The judge with her own emotional self-management due her position asks to classmate if he studied at the same class. Surprised by the question, he looks at her and bursts into mourn as a conscious child of shame that life makes us feel sometimes when makes us travel in a path that is corrupted.

That is why before anyone in our personal or professional environment that has done something, said or has a very objectionable ideals to us, worth a few seconds freeze time and ask ourselves:

What has caused this person has done, said or think this way?

What has been the need, fear or suffering that has pushed up here?

If these questions happen if only for a few seconds in our heads, personal and professional relationships would be something else, and Rousseau will smile with complicity from his eternal rest ……