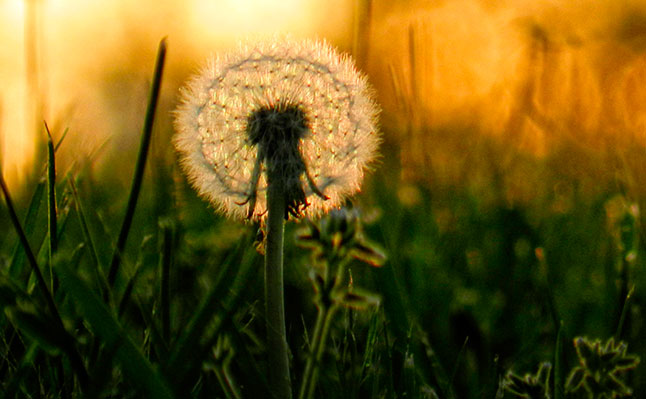 Once, I received a call from a company to participate in a project with its management teamwork.

It was a team-coaching program, which have designed in order to improve their performance as a group, because in recent times there had been a series of episodes among its members that had affected the productivity of the same.

People who had formed a very experienced profile and his behavior was very directive and decisive. In fact, this just made them to be great in the past. However, after this development process, they learned that there are two words that can live together: Teamwork and Vulnerability.

This team had achieved the best results of its company in the past, and had become a benchmark within the group to which they belonged. However, something had changed and what had once been easy and comfortable among its members now had become a cold and tense atmosphere. Generosity, companionship and collaboration were replaced by defensive positions, distrust and lack of coordination.

As we begin the team coaching program this team was very resistant to “open the door” to show everything that existed in the current dynamics of the team. There was fear of what that could be said or expressed. Hence, the group preferred to “play” at half speed, being very cautious about discussing their needs and deepest feelings about the time they lived. In this sense, nobody wanted to shoot first and nobody wanted to be attacked.

In this way, the members were continually pending to show their faces in a professional and managerial way to the other colleagues, keeping many things for not to show any hint of weakness. They did not want anything in that environment reveal their most vulnerable side because they had the belief that the rest against them would use this.

This case is very common at some point in the life of any teamwork. It is  “normal” that this happen and the team must understand that living this situation is the result of factors that cause this toxic dynamics in the group and, if it will and resources are dedicated, it can manage to turn this into a more beneficial for individuals who compose it and for the whole organization situation.

However, Why does this happen? Why individuals do not show their vulnerability within the team? Some of the reasons are:

These examples, as you can see, are very common in the professional lives of people as well as during the life cycle of a team. However, this could not accepted without further and do nothing about it. Any of the situations described above are the breeding ground for potentially toxic attitudes on the team, which may result in deterioration of cohesion and productivity.

The excellence in a team comes after a hand of trust between its members that means that they connect authentically and natural, showing its greatness, their fears and concerns. Only then, the person may approach with each other and can come together to produce something even bigger.

So, what can we do about it?

I point some recommendations for the vulnerability emerges in the team as part of the process of increasing confidence among its members. 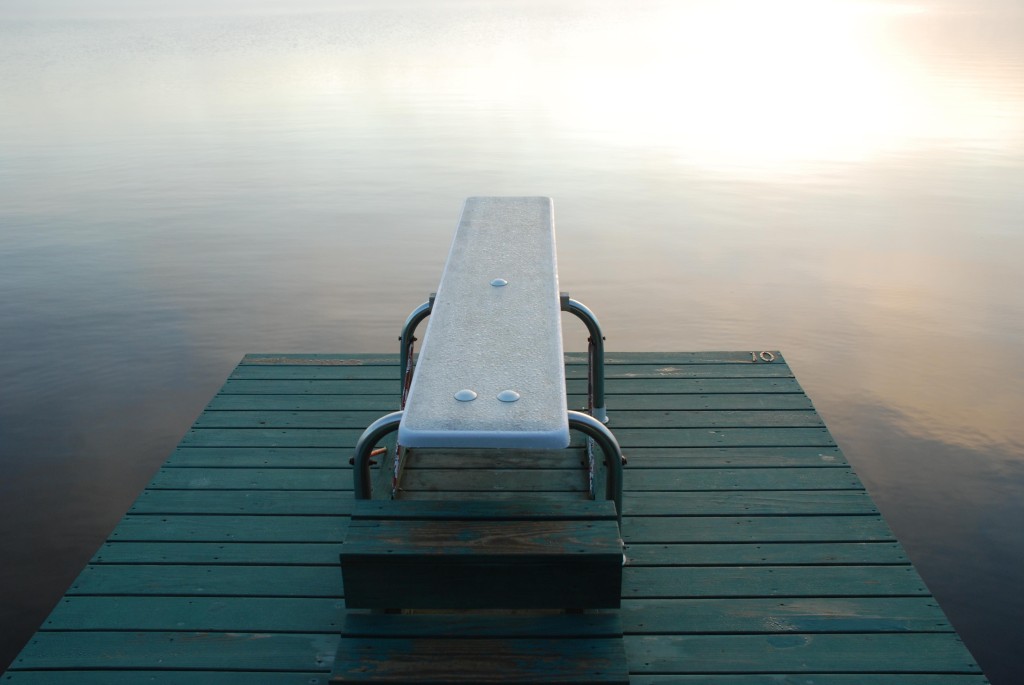 HOW TO COMBINE TEAM AND VULNERABILITY?

To conclude my post about leadership and vulnerability, I would recommend you to take a few minutes to watch the following video of Brene Brown, American author and lecturer known for her work on vulnerability.

I encourage you to continue building your authenticity and your team.