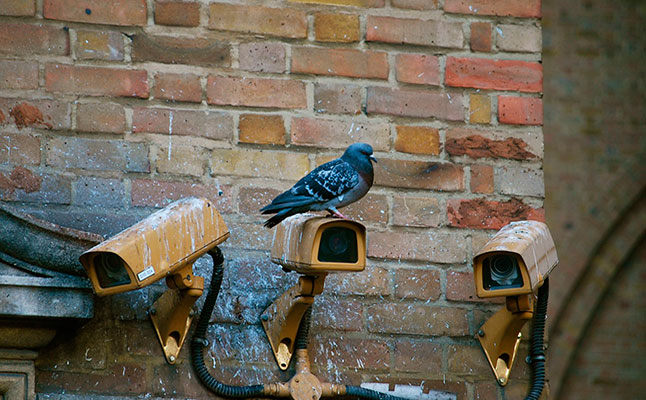 Leading is not easy. There are no unique formulas. Furthermore, we not only start from the same place, because our past experiences and our dreams for the future will shape our leadership style. Some attitudes for leading are more resonant, while others are more harmful for the individual himself and for the organization. Today I will talk about the controlling boss.

Anyone with some work experience can clearly identify this leadership profile (hopefully remembering a past situation, or unfortunately living in the current moment). In any case this is a profile that suffers not only for its own way of working, but also makes people of the team feel uncomfortable, undermining its development and professional satisfaction.

How to disarm a controlling boss 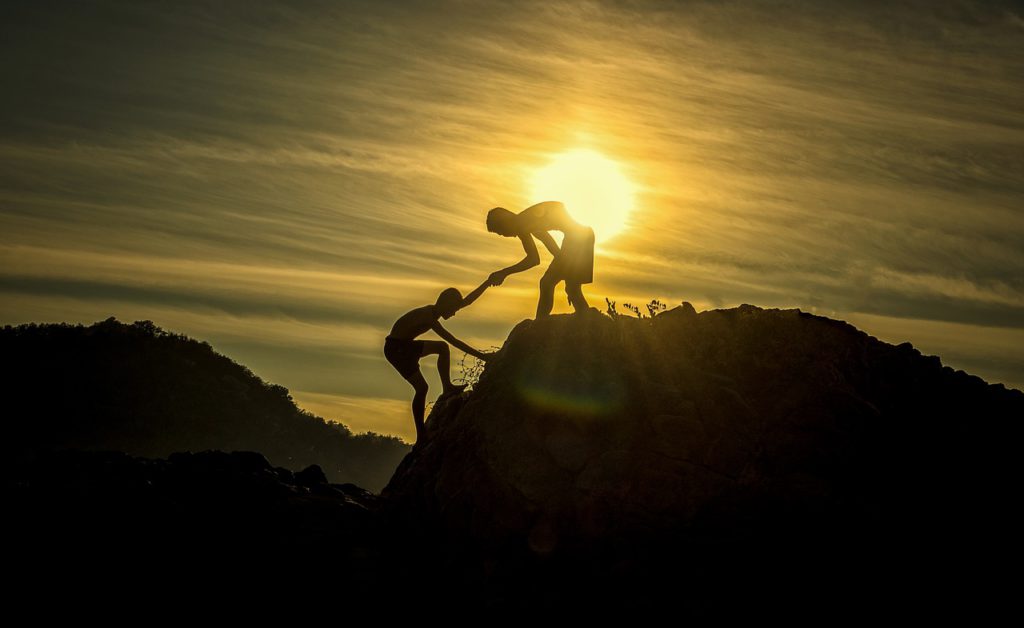